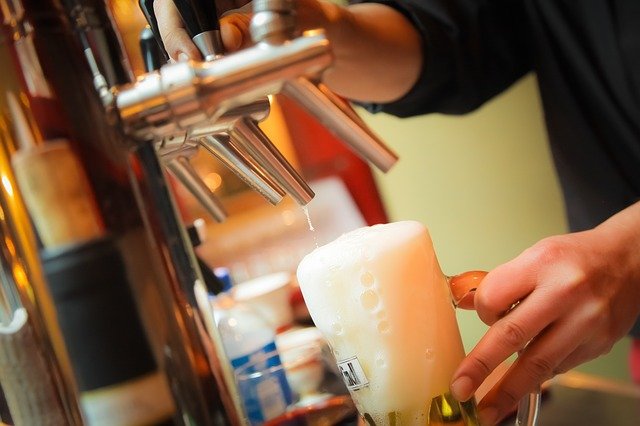 My husband and I divide our time between a sailboat and a 200-square-foot tiny house. Mostly we hear comments like “livin’ the dream” and “I always wanted to do that” when the topic of our living arrangement comes up. While I’m inclined to agree most of the time, if it were easy, everyone would do it.

A year ago, I booked a long weekend in a 305-square-foot house in a community built by one of the big names in tiny house design. I loved the idea of a tiny writing retreat, and I wanted to write an article comparing the experience of small-scale perfection with that of my smaller living arrangements.

Also, the sheer vastness of over Three! Hundred! Square! Feet! promised to be a luxurious vacation in which I could really spread out. For days before the trip, I ogled the adorable photos. They were the pinnacle of tiny living, decorated in a way that makes everyone believe that they, too, can shed their worldly possessions, quit their jobs and somehow be free of the trappings of modern life.

As I clicked through the photos and compared 305 square feet to my own 200, I envisioned myself with my arms spread wide, twirling on a mountaintop in infinite space, belting out “The hills are alive…” I knew I’d be creative in that picture-perfect little house. I’d get tons of writing done. I’d have a glass (read: bottle) of wine in the evening and text late into the night with one of my closest e-friends, an editor from Tiny House Magazine.

I wasn’t always a tiny space person, but I’ve embraced it. Living with precisely what I need and not much more is far nicer than the tradeoff from my previous life: paying rent on an apartment filled with stuff I didn’t use but was terrified to part with.

My stuff was my identity. I had an entire living room wall of bookshelves. Had I read every book? Hardly, but I was definitely the kind of person defined by owning a fuck-ton of them. I coordinated the linens in every room with the seasons and bought single-use kitchen appliances; if there was space on the shelves, why not fill them with stuff?

I used to hear that downsizing was freeing. Before I did it, I just assumed those people didn’t have good stuff like mine. However, when the prospect of moving aboard a sailboat appeared in 2017, the universe flipped a switch. I downsized with the enthusiasm I’d had for shopping.